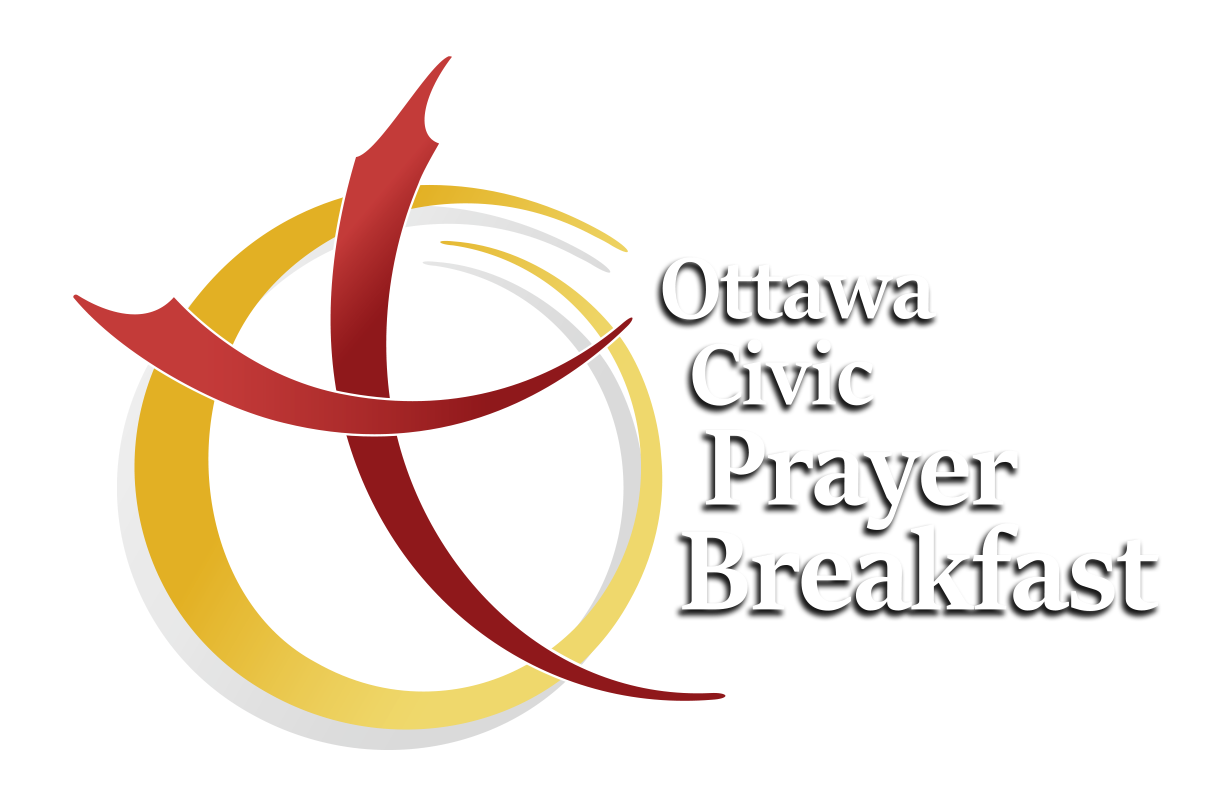 7:15 a.m: Breakfast is served at the In-Person event at the OCEC

Please register here for both physical and virtual tickets

Join us - Either physically and virtually for the 2021 Ottawa Civic Prayer Breakfast.

Theme: Who is My Neighbour?

Please Note: All in-person guests must be double vaccinated. We are a third party using the Ottawa Conference and Event Center and must abide by the government regulations. The OCEC will be checking for ID and vaccination proof at the door. Please also wear a mask and socially distance when you are in the building. Thank You! 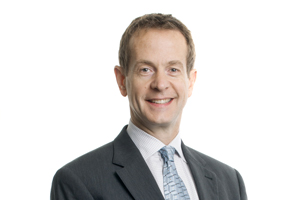 Our Speaker for 2021 is Garth Steele

Garth has recently been diagnosed with ALS. He will share in the light of living a life of Faith Over Fear.

Garth will also share how, in his life and work, as well as through his volunteer work in the city, he has answered the OCPB theme question, “Who is My Neighbour?” Garth will testify that when you say ‘Yes’ to God, He will guide you, provide inspiration, and help you rise up out of your seat and start doing “stuff” for your neighbours in Jesus’ name.

Garth Steele is a Chartered Professional Accountant and a Partner at the public accounting firm Welch LLP where he started as a co-op student 41 years ago.

Through Welch, Garth conducts audits for not-for-profit organizations and provides tax advice to real estate developers, commercial landlords and a variety of small businesses and individuals.  Garth also is the lead of Welch’s commodity tax team and provides HST advice to anyone who needs it.  In 2018, Garth was awarded the designation of “Fellow” (FCPA, FCA) by CPA Ontario in recognition of his leadership within the profession and in the community of Ottawa.

Garth was part of a group of ten families that planted a church in Manotick nine years ago.  Garth is part of the leadership team at the church and presents a sermon every now and then.

Garth’s hobbies include water skiing; building/renovation projects; playing the tuba and trombone; and following God’s leadership on how to serve his neighbours!

Why A Prayer Breakfast?

We pray at a breakfast because people of faith in Christ are exhorted and encouraged to pray for all in authority so that we may lead quiet and peaceable lives in all godliness. (1 Tim. 2:1,2)
Learn More

Thank you to our Sponsors!

Thank You to our Sponsors! 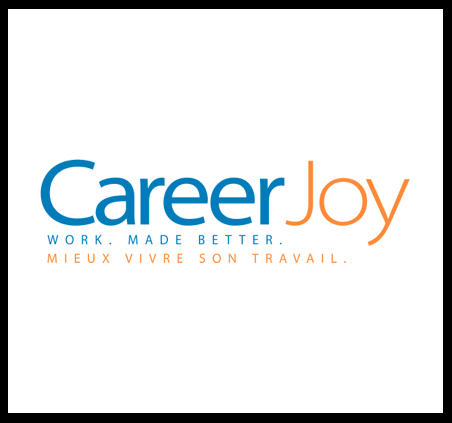 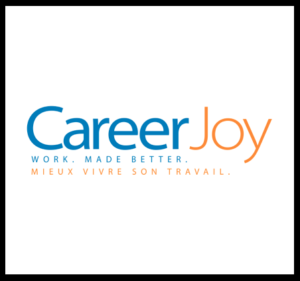